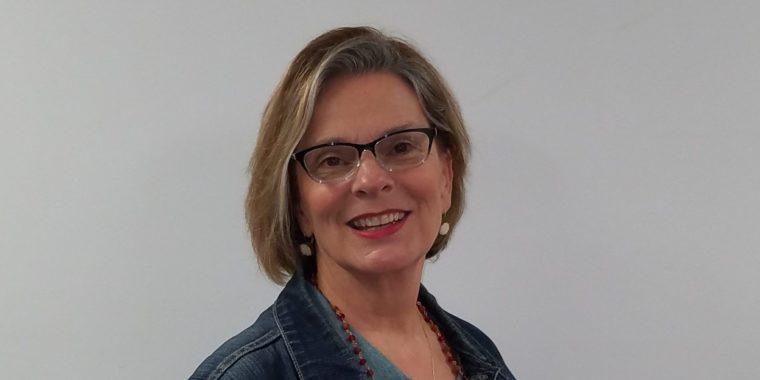 Marybeth Wood is a Registered Nurse, a Reiki practitioner, and Yoga Teacher who loves sharing yoga with: old, young, tiny, large, flexible, not flexible, strong and not so strong people, so she guesses everyone! Her first Yoga class was in the 70’s. Over the past ten years her practice has gotten more serious. She had noticed about ten years ago that her back hurt when she got out of bed, couldn’t lift things with ease anymore, and could not move in ways that her body had in the past, sometimes she was just plain “hurtin for certain”.

Marybeth discovered the Davenport School of Yoga, and stayed consistent in attending classes because she was seeing such gains. She just felt darn good! She now springs out of bed! She found such benefit in the classes that she took the Yoga Teacher Training at the Davenport School of Yoga, and then later a specialized Prison Yoga Training (no, she’s not an inmate J). She teaches in senior facilities, the jail in Scott County, private lessons in the home, a library and at the Bettendorf School of Yoga. Her oldest student 94 and the youngest 3!!!

As a teacher, She loves hearing people say: “I thought I was going to need surgery, yoga has helped me so much” or “ I can actually sleep better now!” or “ I come to Yoga because my job is awful some days, by the end of class all of that is gone” or “ I do this for myself because I feel good”

So if you are; old, young, thin or large, short or tall, flexible or not so flexible….. take the plunge, give yoga a shot, you won’t be disappointed. 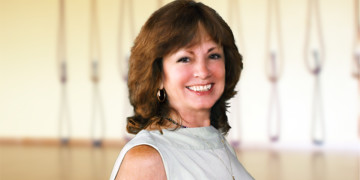 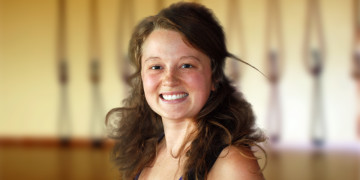 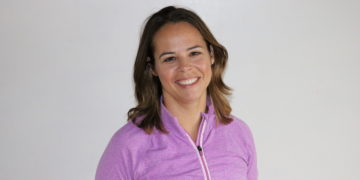 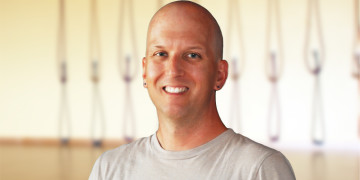 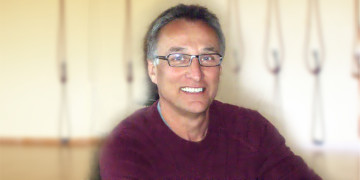 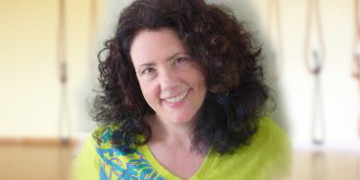 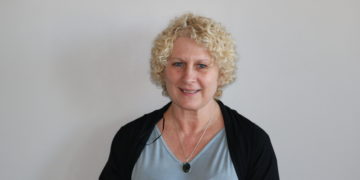 *****See next page for more Instructors 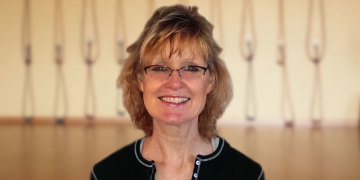 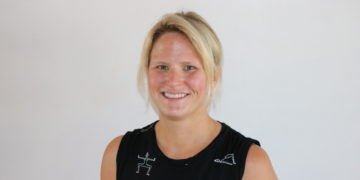 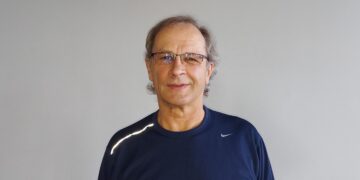 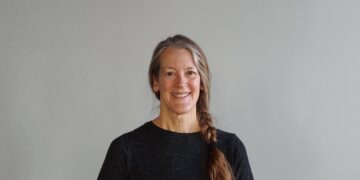 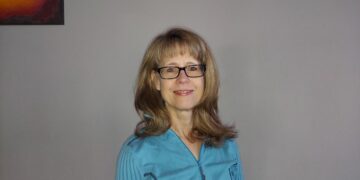 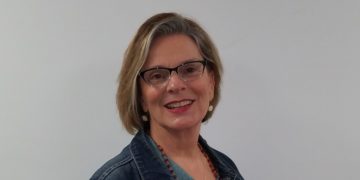 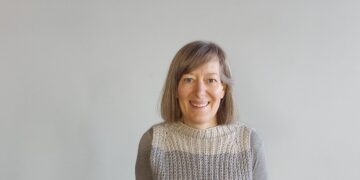 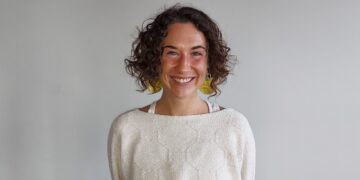